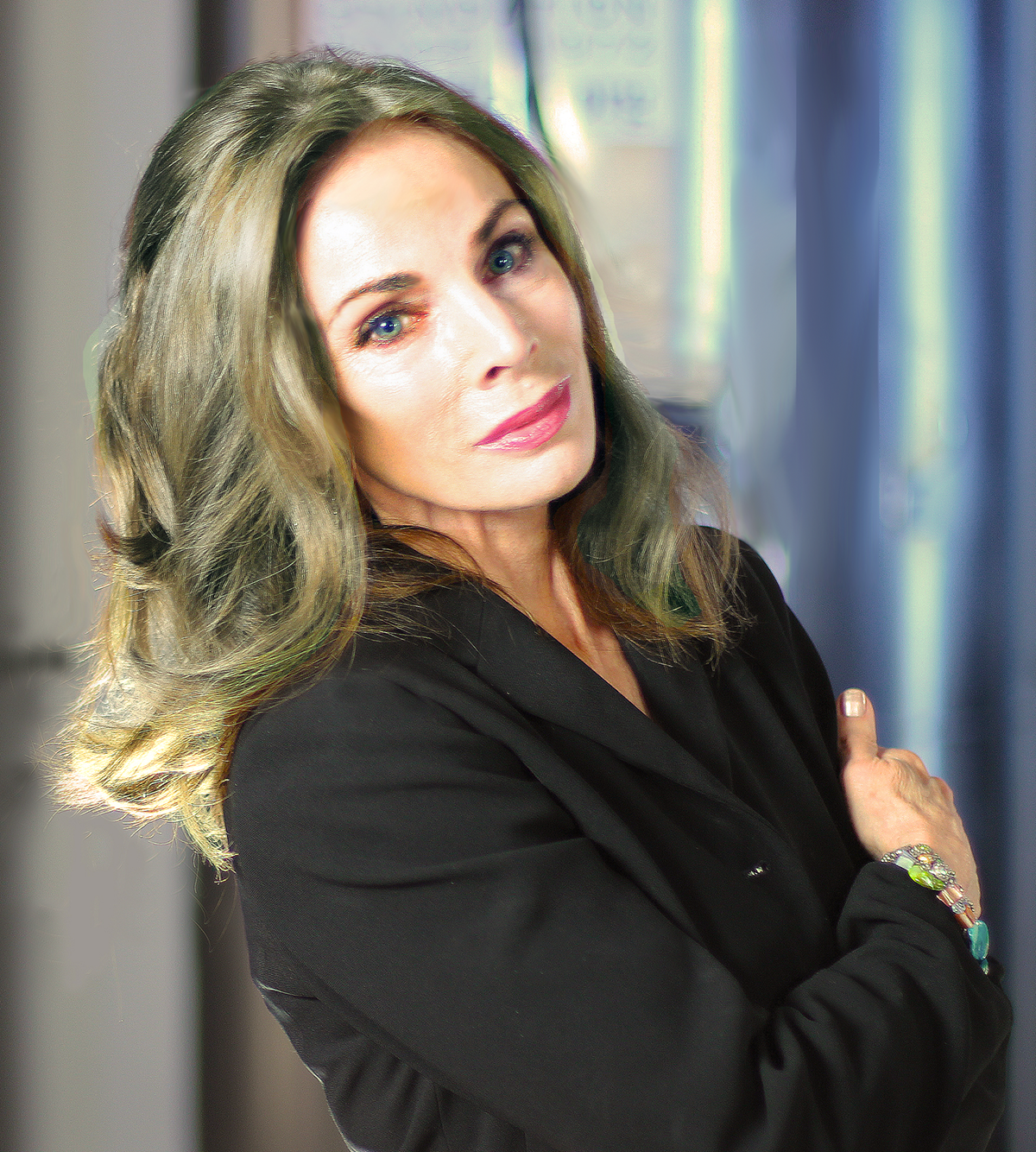 PDr. Vita-More is recognized for her work concerning the impacts of technology and the human future. The scope of her work covers science, technology, and sociopolitical issues. Her personal aim is to accelerate regenerative generations, promote the mindset of ageless thinking, and innovate lifespans beyond biological limitations.

She has been called “an early adapter of revolutionary changes” (Wired) and a “role model for superlongevity” (Village Voice), and featured in over two dozen televised documentaries on emerging technology, human enhancement, and life extension. Her pioneering writing on “Ageless Thinking”, her innovation “Primo Posthuman” a cross platform whole body prosthetic, and her current work on the “Regenerative Generation” have vigorously established a strong incentive to many. Her multi-media and narrative have received Special Recognition at Women in Video, exhibition at the US Film Festival, Filmex LA, London Contemporary Art Museum, Memphis Museum, Niet Normal in Germany, the Moscow Film Festival, and GOGBOT, The Netherlands.

In the field of design, the prototype “Primo Posthuman”, 1997 produced the seminal whole body prosthetic that unmasks the probable outcomes of regenerative biology. The further iteration of this project has resulted in “Platform Diverse Body” (2012) and “Substrate Autonomous Persons” (2012), which offer insight into how technological innovation mitigates physiology.

In the field of science, her research proved to be a scientific breakthrough in long-term memory in the field of cryobiology. Natasha and her team developed what she refers to as the memory project. Working with the C. elegans nematode, a microscope simple animal, this project successfully proved that long-term memory can be retained after croypreservation and vitrification, published in Rejuvenation Research, 2015.

Natasha is Executive Director of Humanity+, Inc., the largest transhumanist organization, Professor at the University of Advancing Technology and has been a visiting lecturer at Stanford, Harvard, Yale, UCLA, and Aalto Universities. She keynotes global conferences, and in Moscow presented her views on a future Super Olympics, in Tokyo on the aging population of the Regenerative Generation, at GF2045 Conference at Lincoln Center, and at TEDx Limassol, TEDxMunich, and Space Sciences Pierre-Gilles de Gennes, Paris.

Natasha is co-editor and contributing author of the Transhumanist Reader: Classical and Contemporary Essays on the Science, Technology, and Philosophy of the Human Future. Her essays have been published in the journals Nanotechnology Perceptions, Technoetic Arts, Evolution haute couture, Technology Imagination Future, Metaverse Creativity, New Realities: Being Syncretic, Beyond Darwin, AI Society and D’ARS. She is Chairman of Humanity+. Here website: http://www.natashavita-more.com